Actors Who Were Considered For Famous Roles And Who Got Them

Characters with strong characters become almost inseparable from actors who played them. Twilight and Robert Pattinson, the darling of the 2000s, will forever remain the pale and charming vampire of a film whose quality is otherwise questionable. And Harry Potter wouldn’t be the same movie without Ron Weasley. I mean, Rupert Grint. And the adorable, naive Forrest Gump wouldn’t exist without Tom Hanks.

But it turns out that entirely different actors could have played our favorite roles. that’s why Mongersmint has compiled for you a list of photos of two actors, one original and one current, placed side by side to answer a strange question: “What if it was the other actor who got the part?”? »Imagine how Matrix would have been different if Will Smith had played neo. It’s almost like history has to be rewritten. But who knows, maybe it would have been for the best? 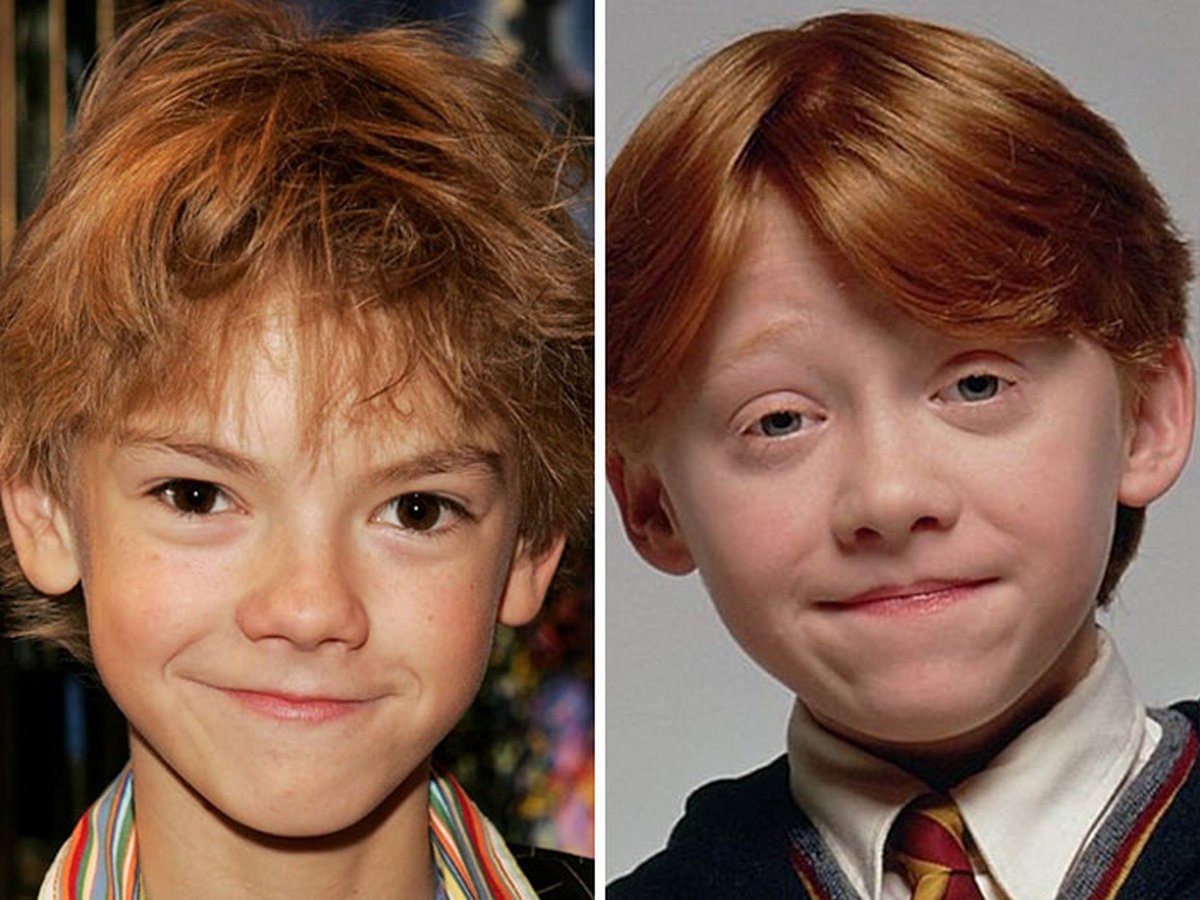 Thomas-Sangster auditioned for the role of Ron Weasley in Harry Potter, but Rupert Grint was chosen. 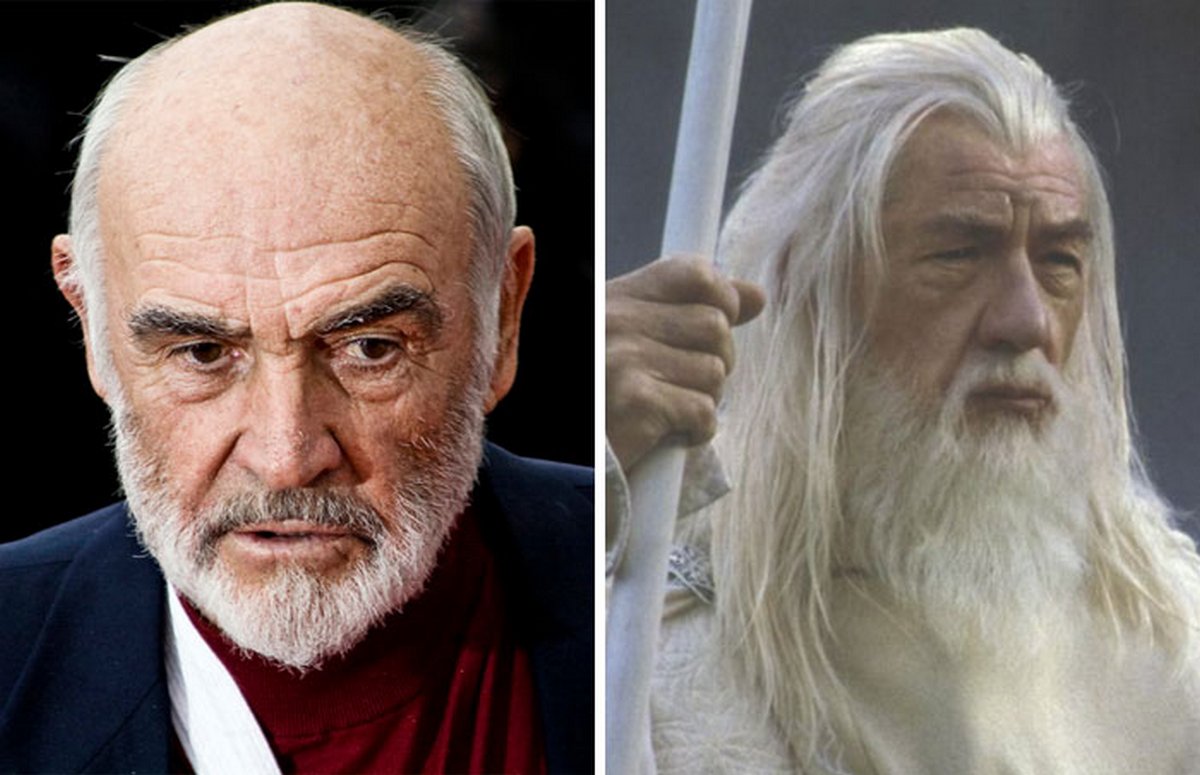 Sean Connery said no to Gandalf’s role in The Lord of the Rings, and Ian McKellen got the part.

When we invest our attention, time, and empathy in the characters of a particularly compelling movie or novel, we begin to respond to them as if they are real individuals. While we may not always be able to identify with them and their situation, our ability to empathize with fictional beings can transcend these details and make them unimportant. It is the magic of cinema and television. 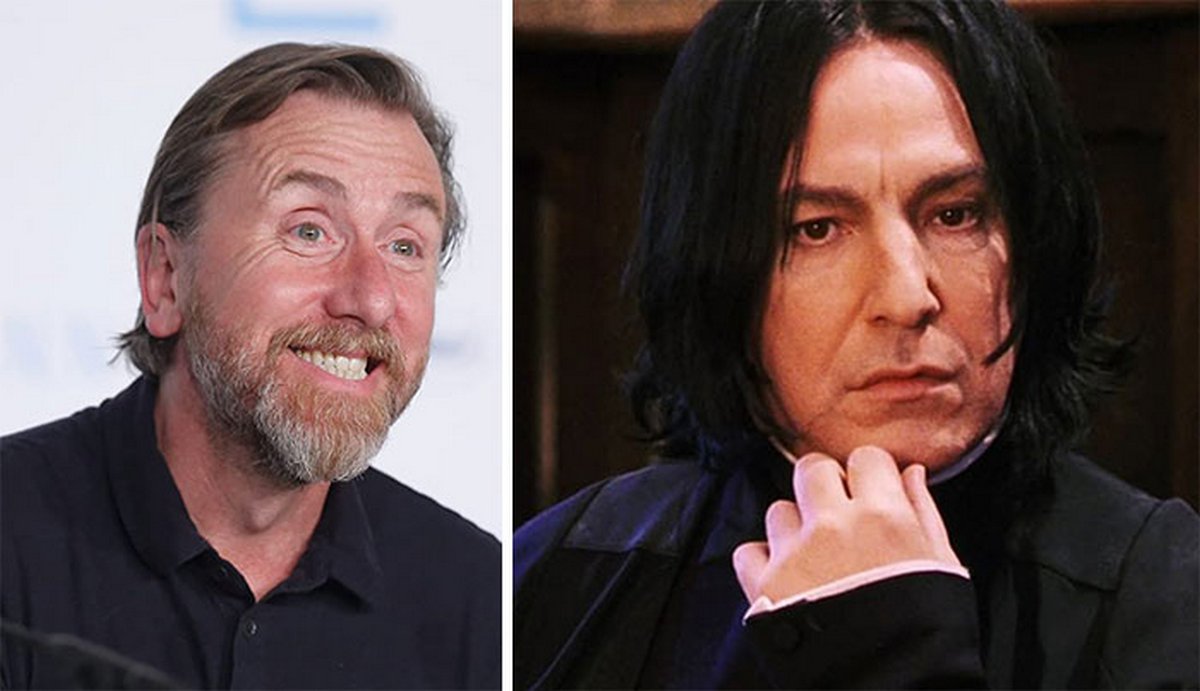 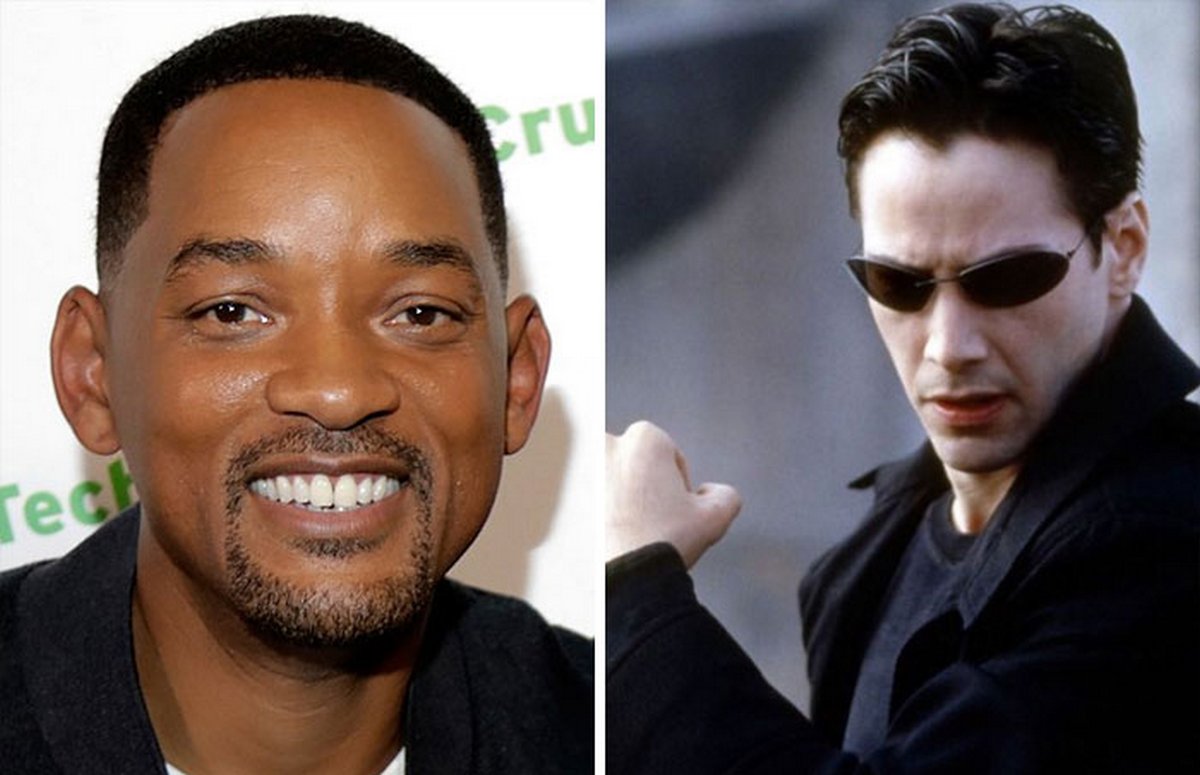 Will Smith turned down the role of Neo in Matrix, ultimately played by Keanu Reeves. 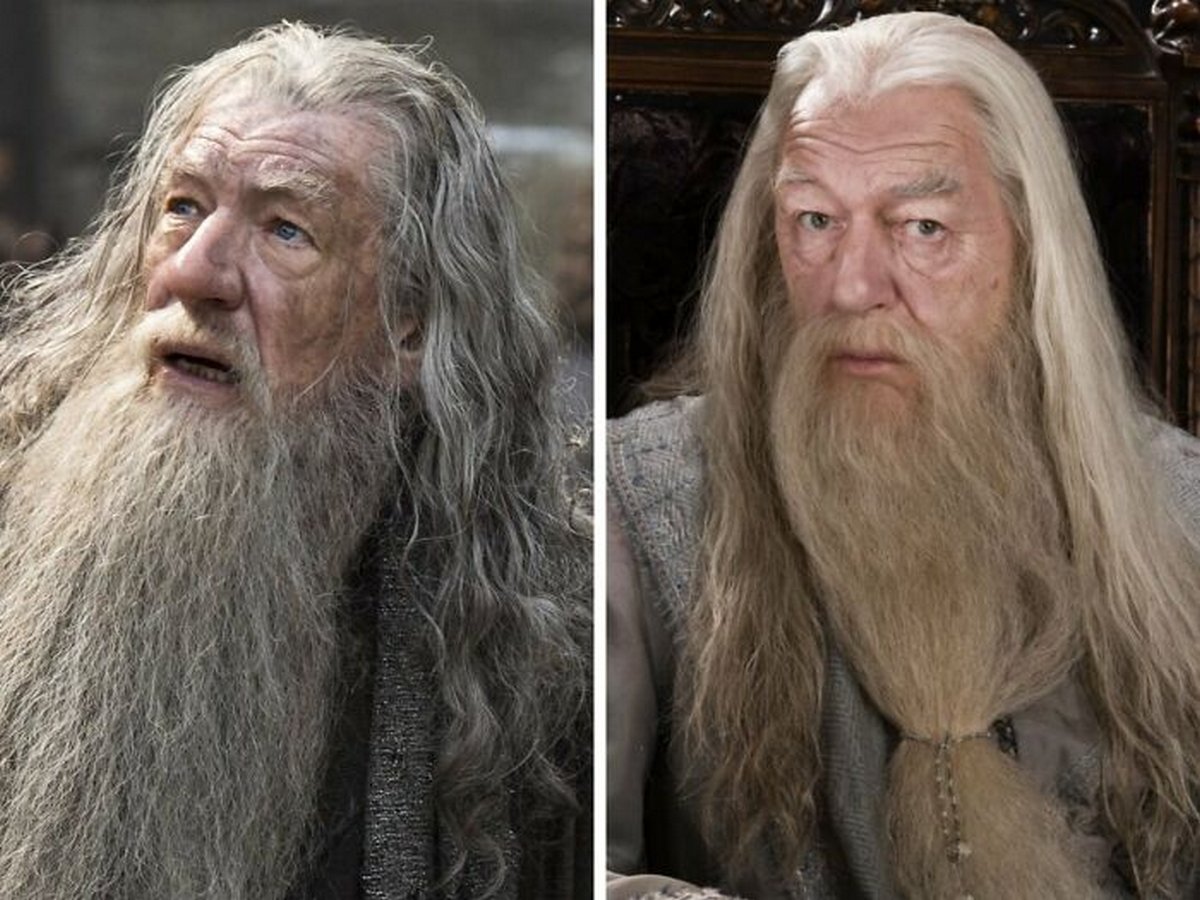 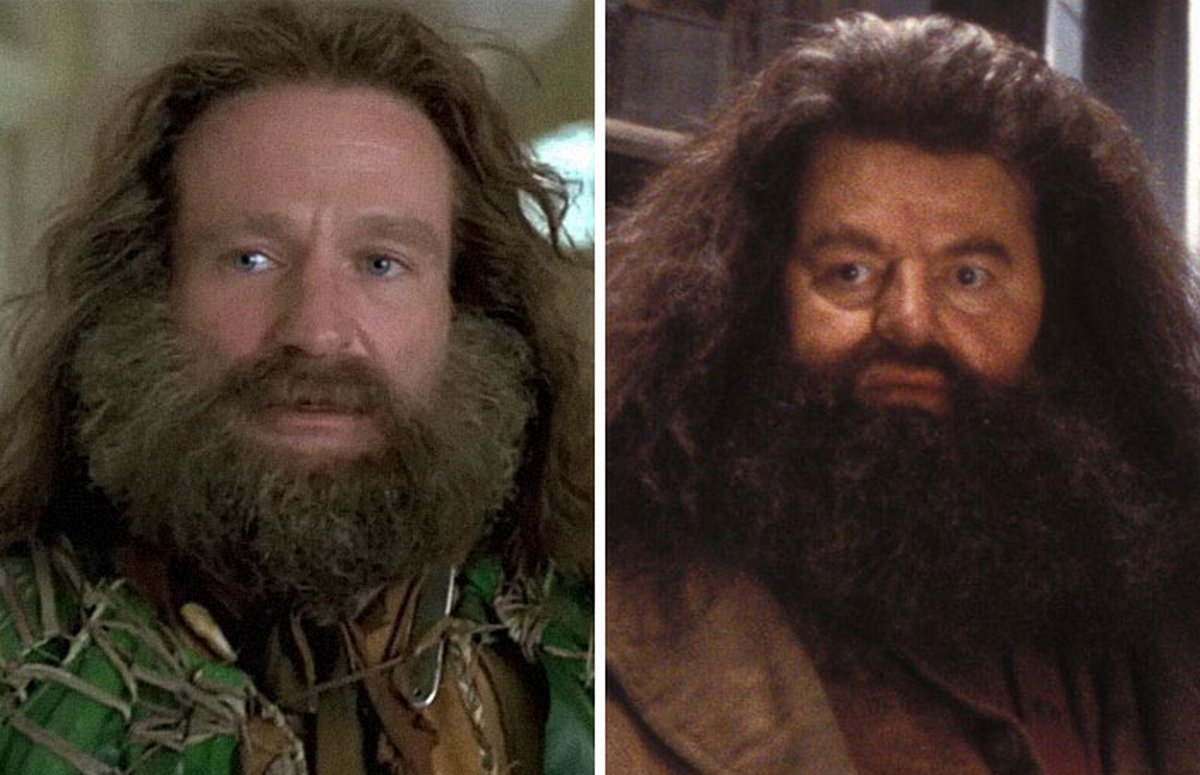 Robin Williams wanted to play Rubeus Hagrid in Harry Potter but was refused. Robbie Coltrane got the part. 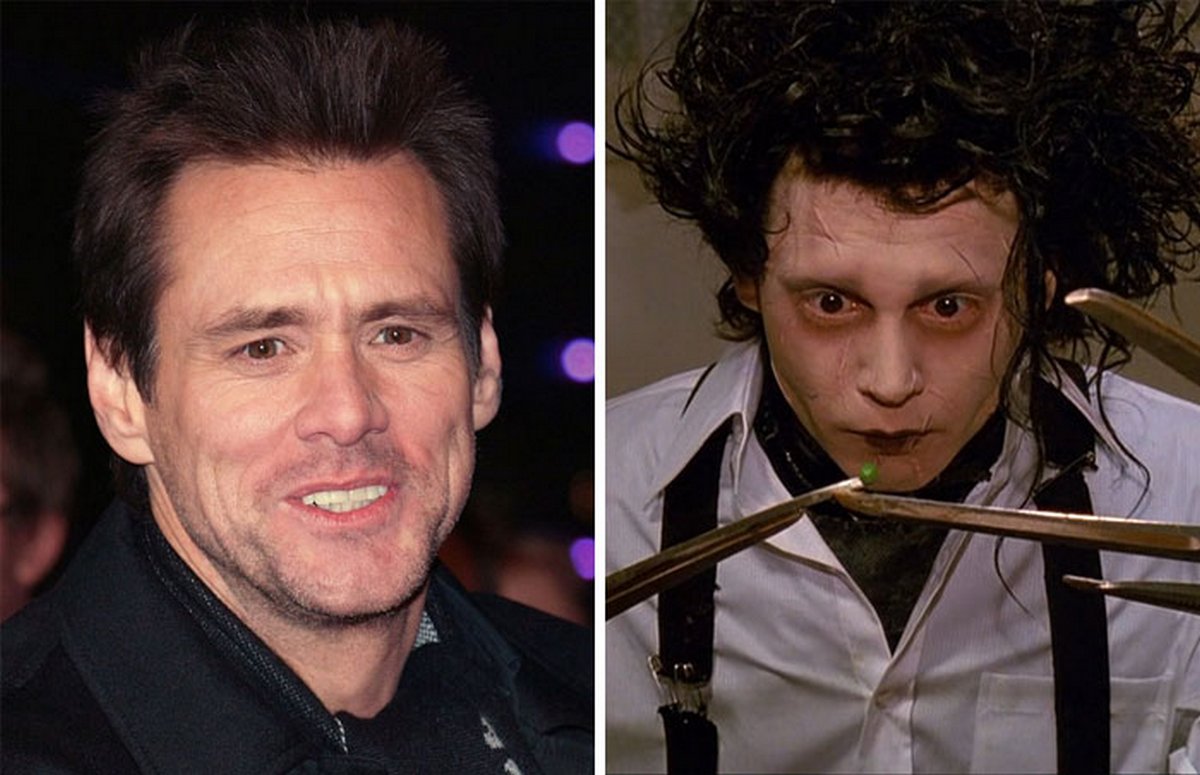 Jim Carrey was considered to play Edward Scissorhands, but Johnny Depp got the role. 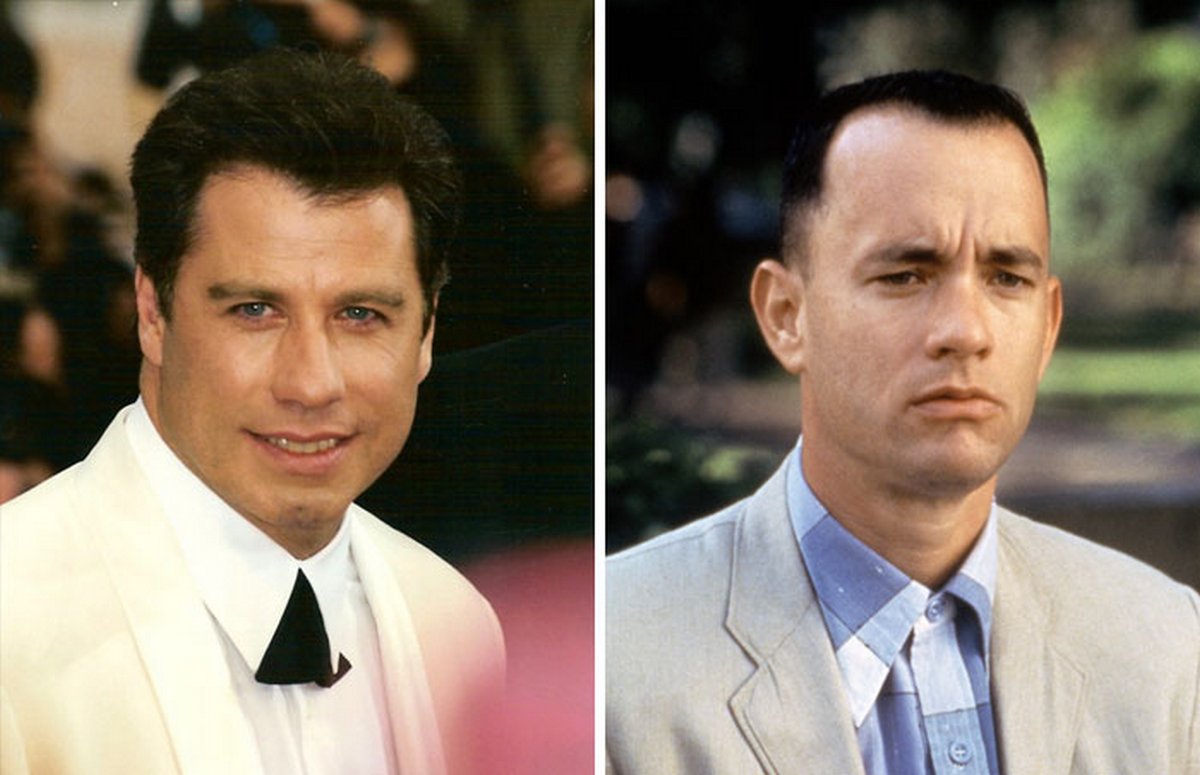 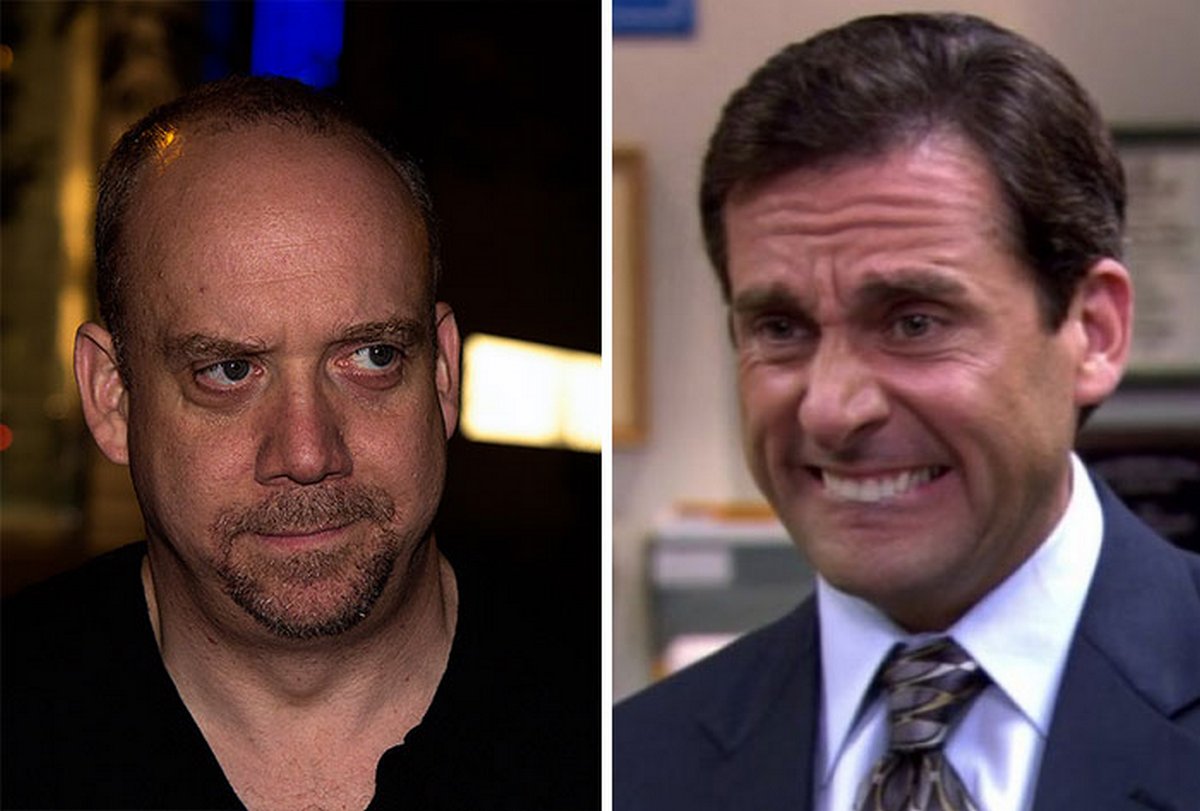 Paul Giamatti declined the role of Michael Scott in The Office, and Steve Carell got the part. 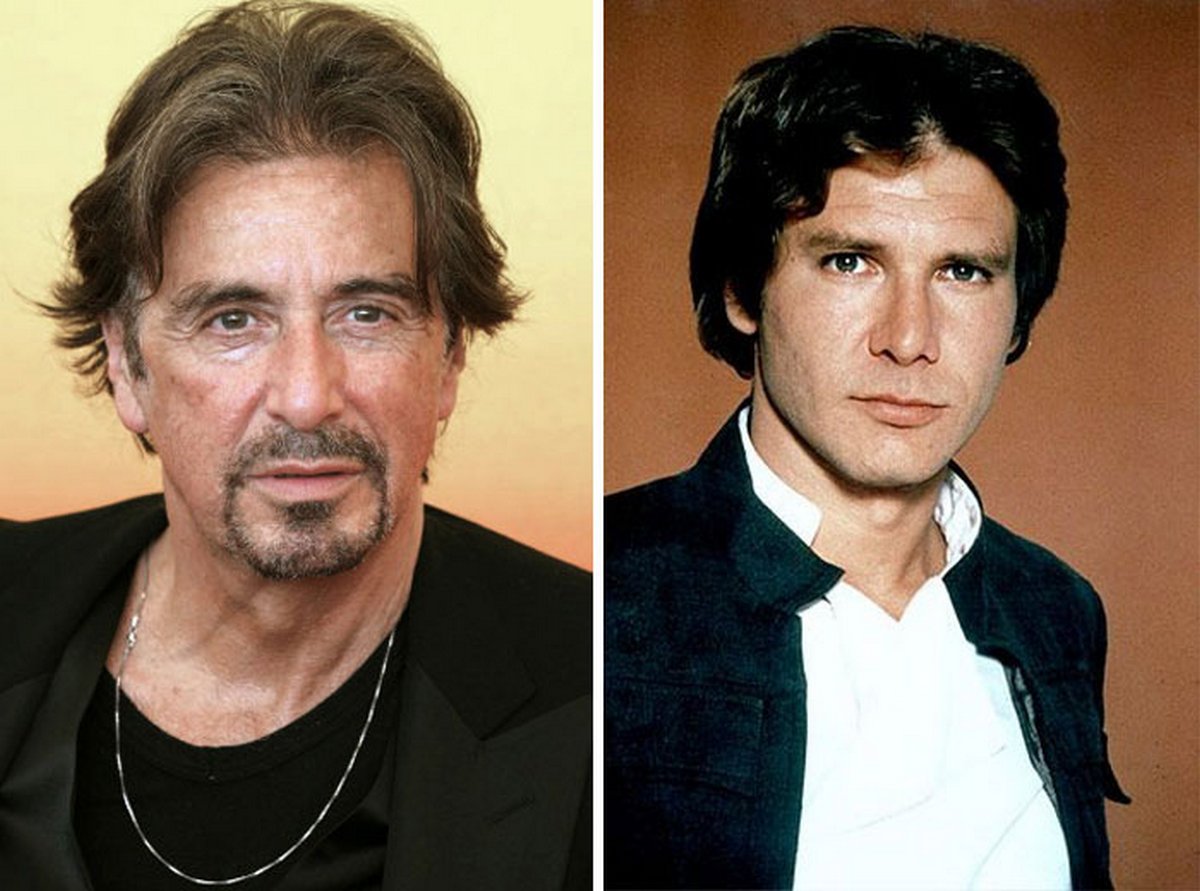 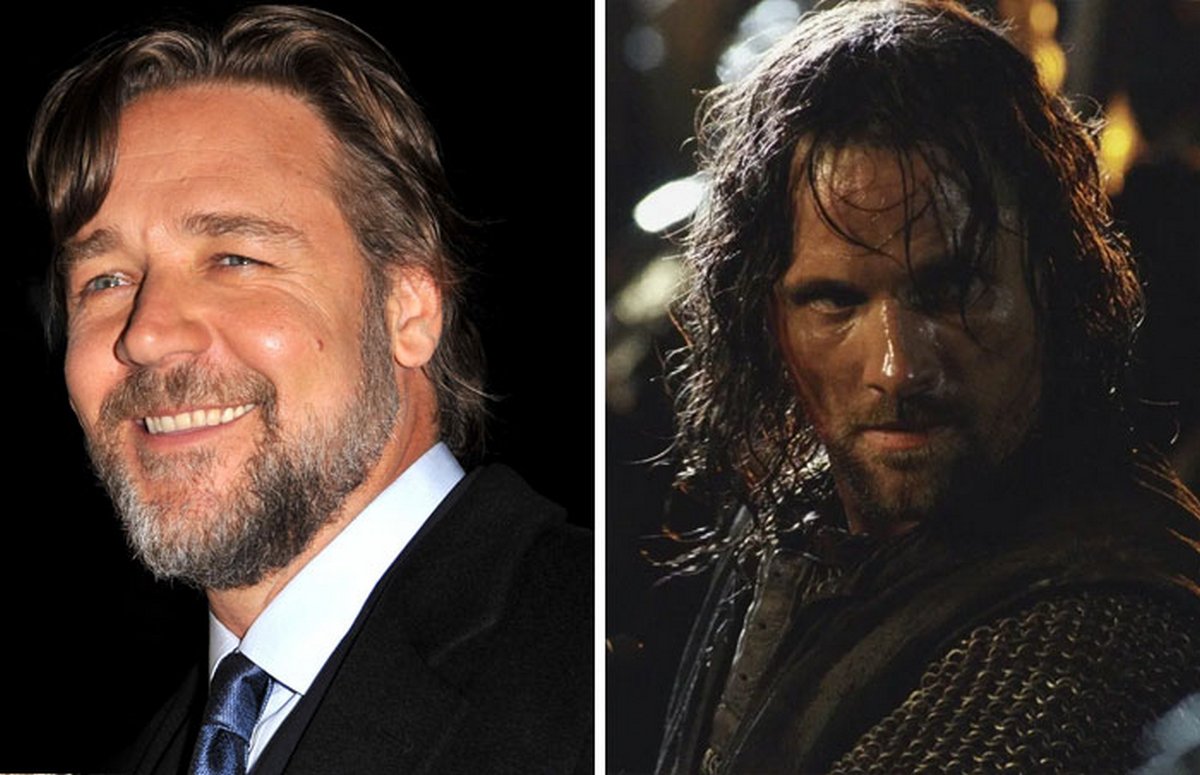 Russell Crowe turned down the role of Aragorn in The Lord of the Rings, finally played by Viggo Mortensen. 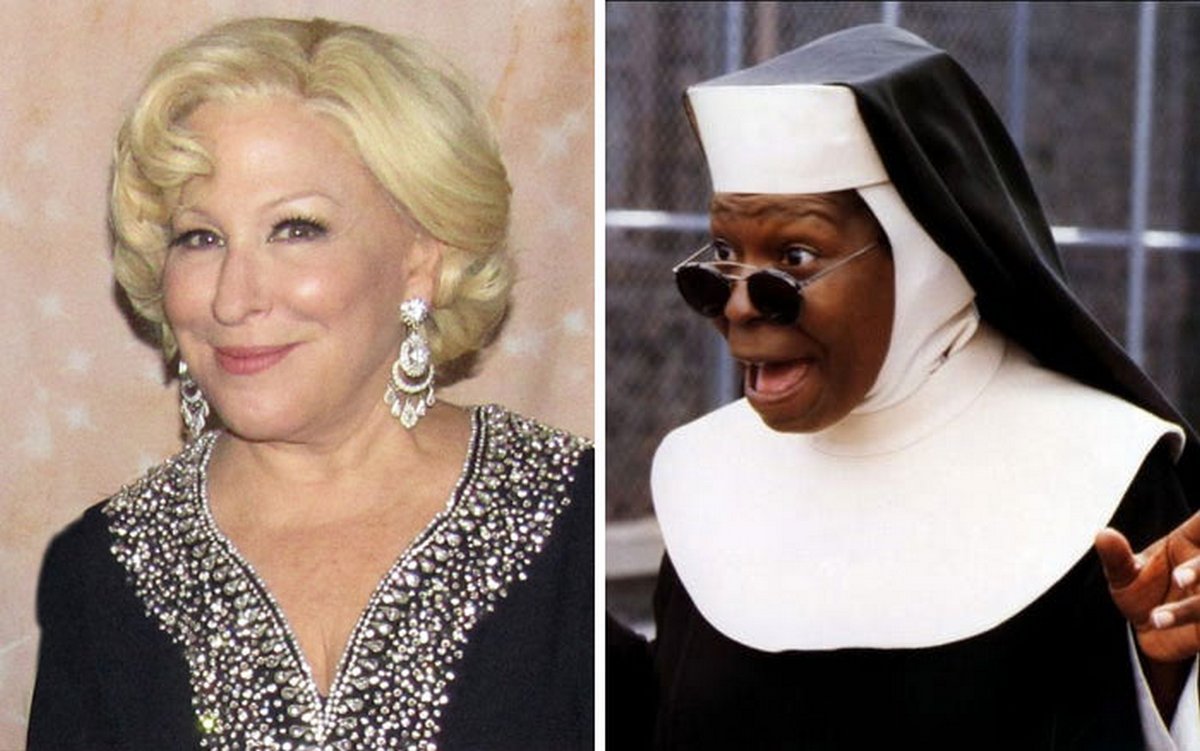 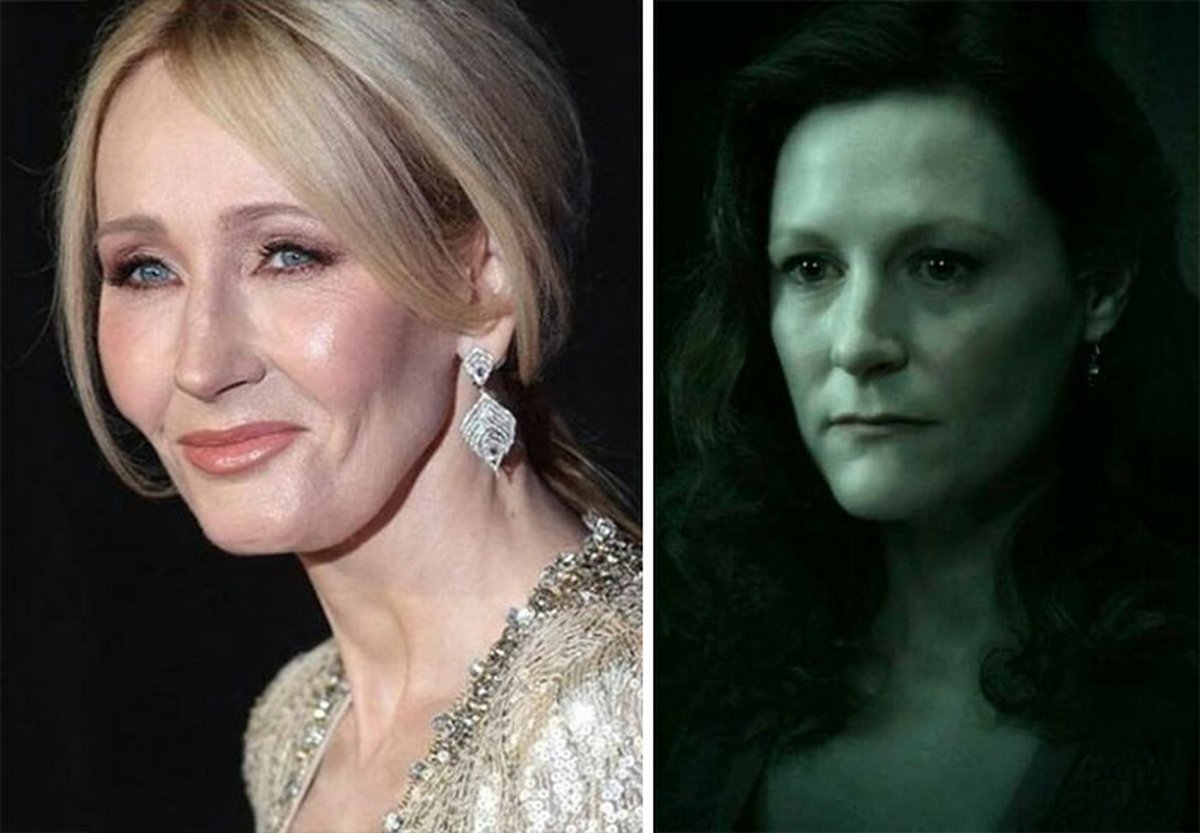 Joanne Rowling has been invited to play Lily Potter in Harry Potter, but she refused. Geraldine Somerville got the role.

Tom Cruise was considered for the role of Iron Man, but Robert Downey Jr. was cast. 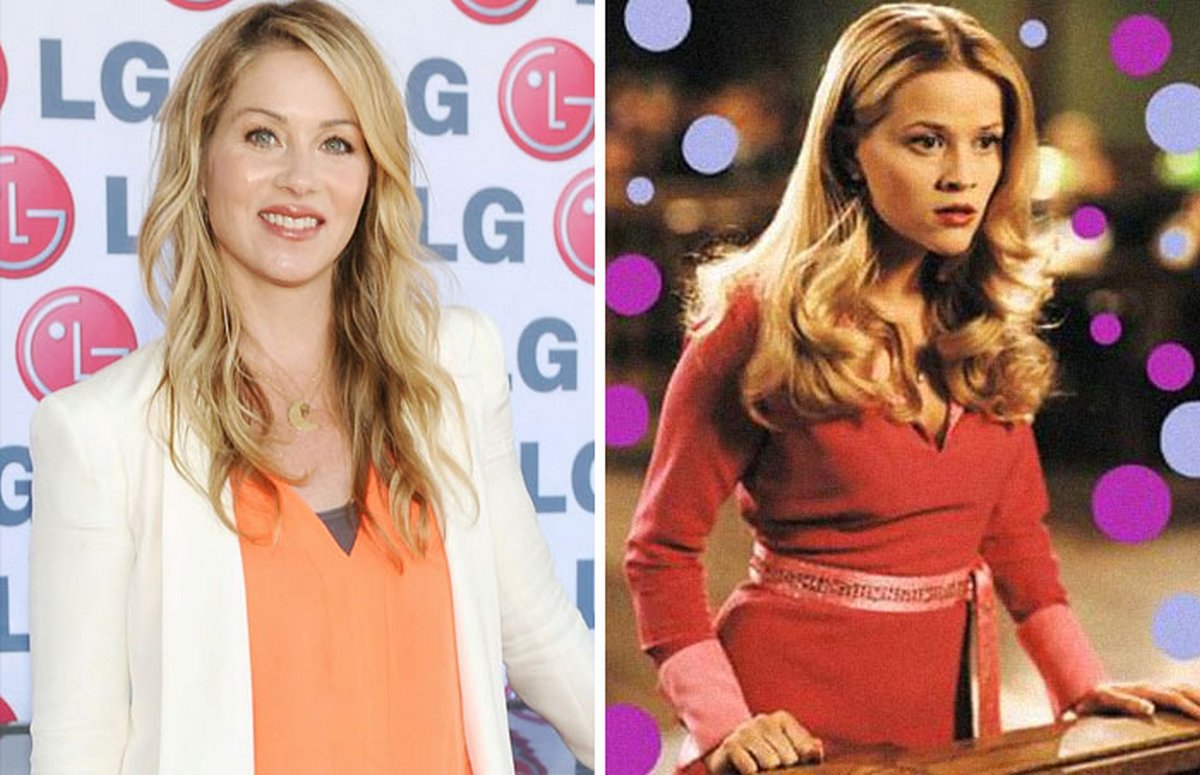 Christina Applegate was considered for Elle Woods’ role in Revenge of a blonde, eventually played by Reese Witherspoon. 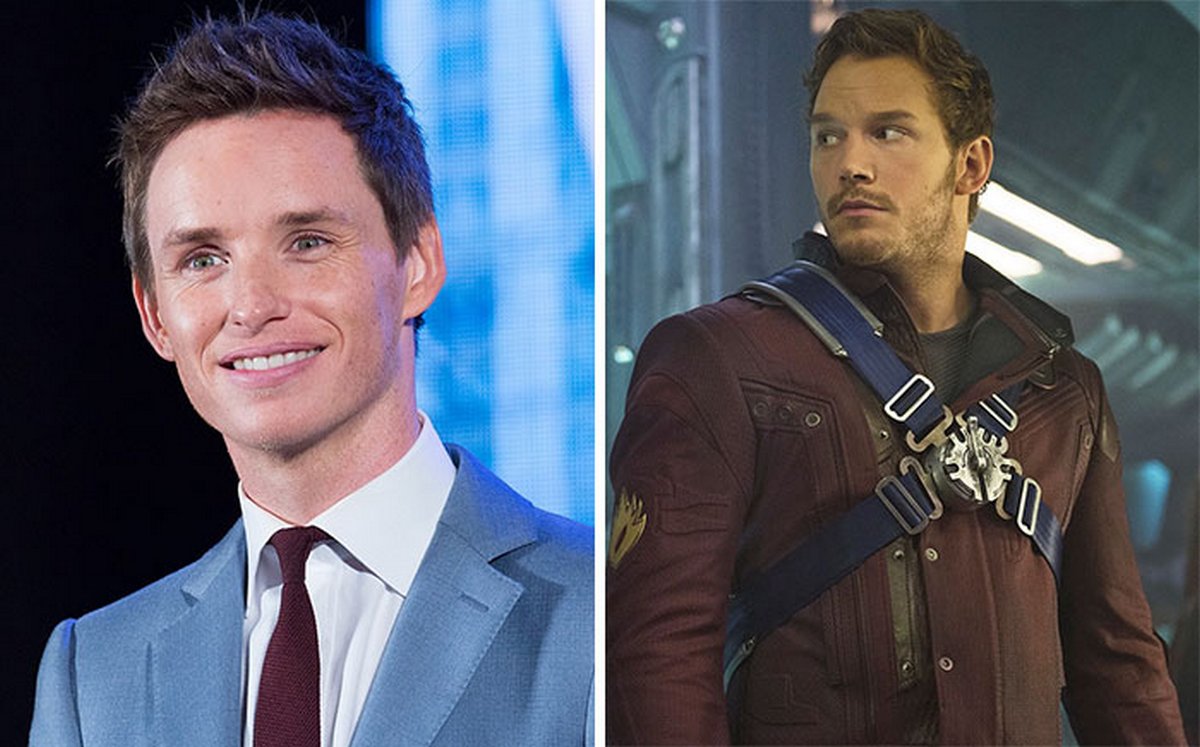 Eddie Redmayne auditioned for Star-Lord’s role in Guardians of the Galaxy, but Chris Pratt was chosen. 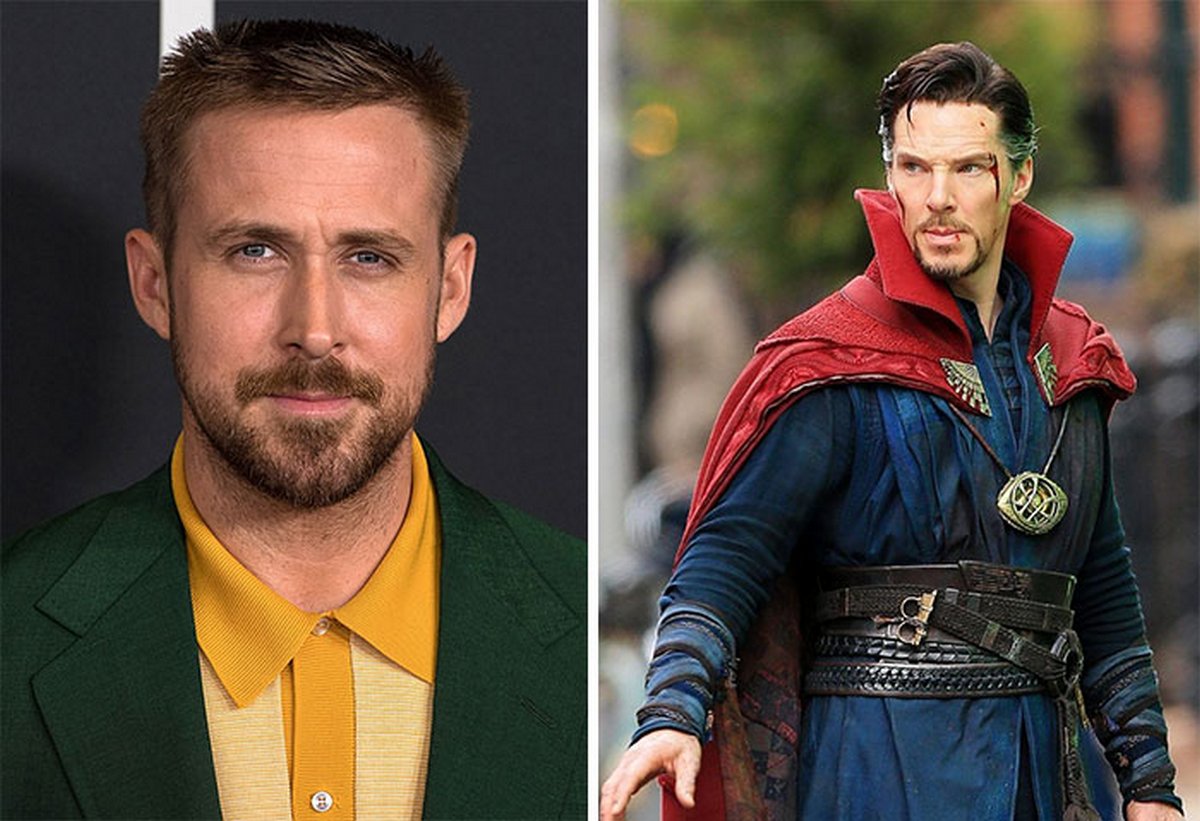 Ryan Gosling was considered for the role of Doctor Strange, ultimately played by Benedict Cumberbatch. 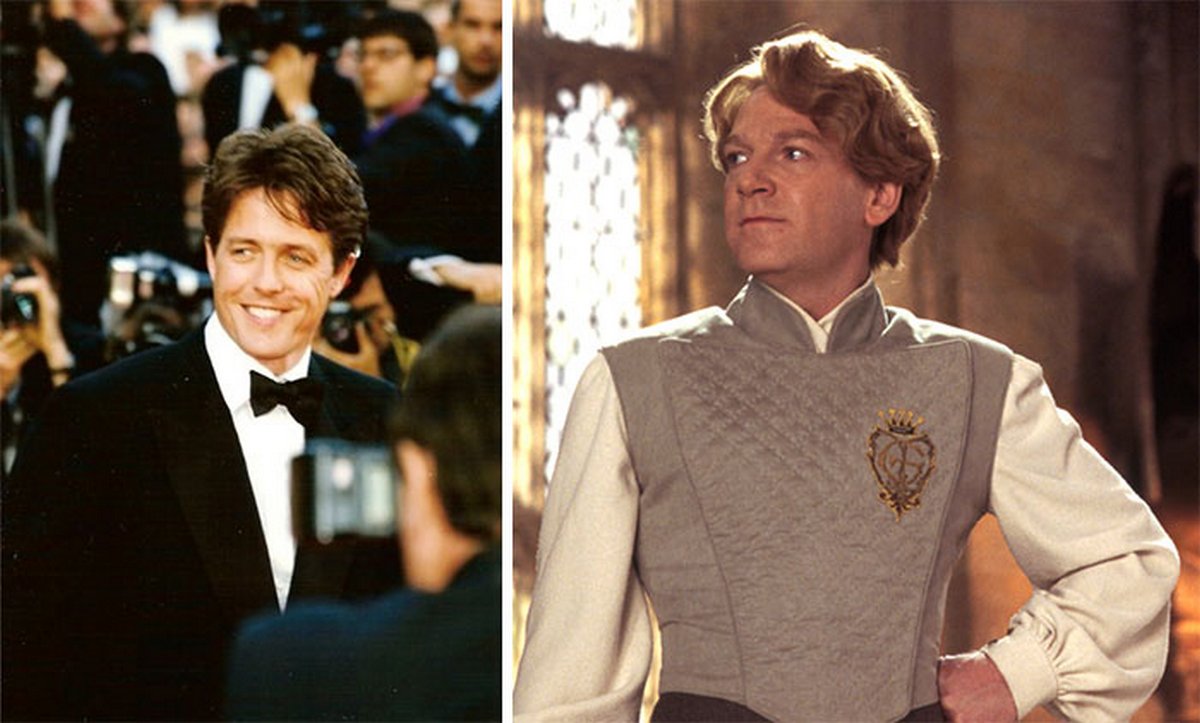 Hugh Grant was considered for Gilderoy Lockhart’s role in Harry Potter, but Kenneth Branagh was chosen. 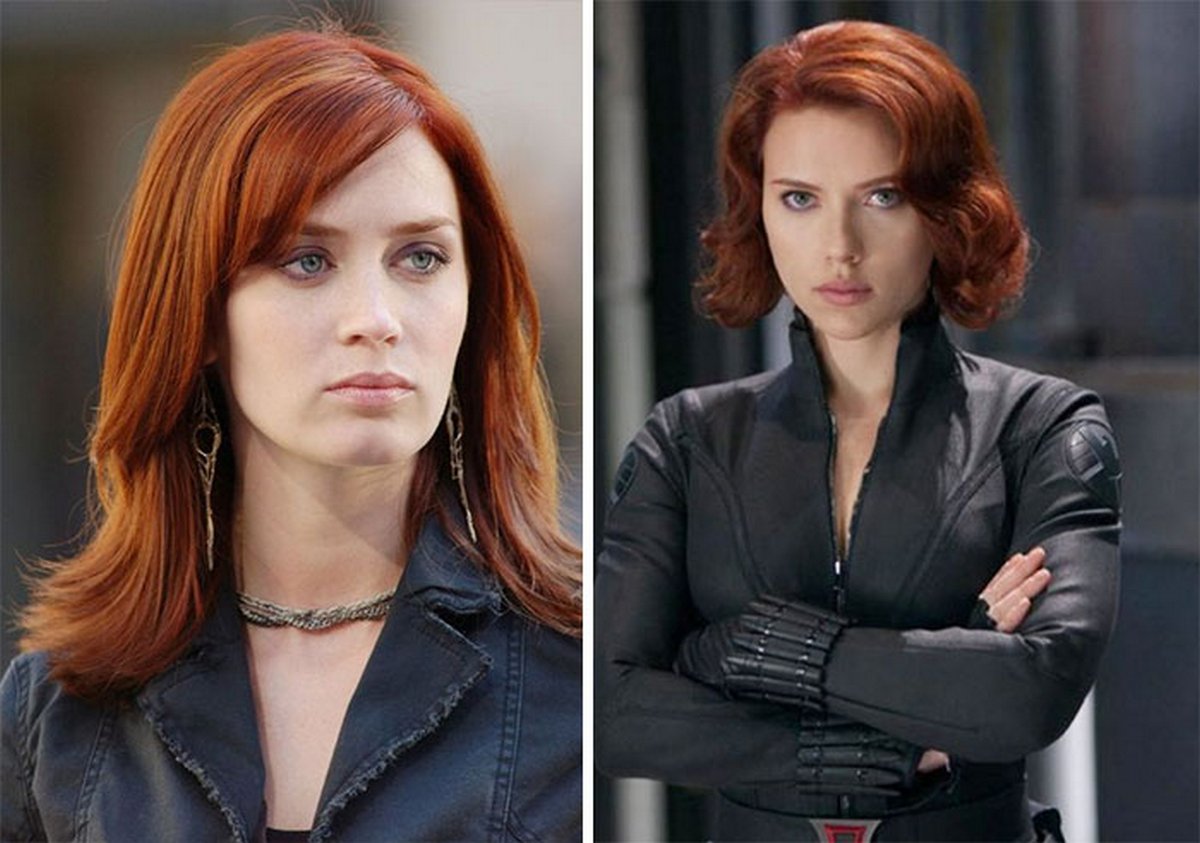 Emily Blunt was the first choice to play Black Widow, but Scarlett Johansson got the part. 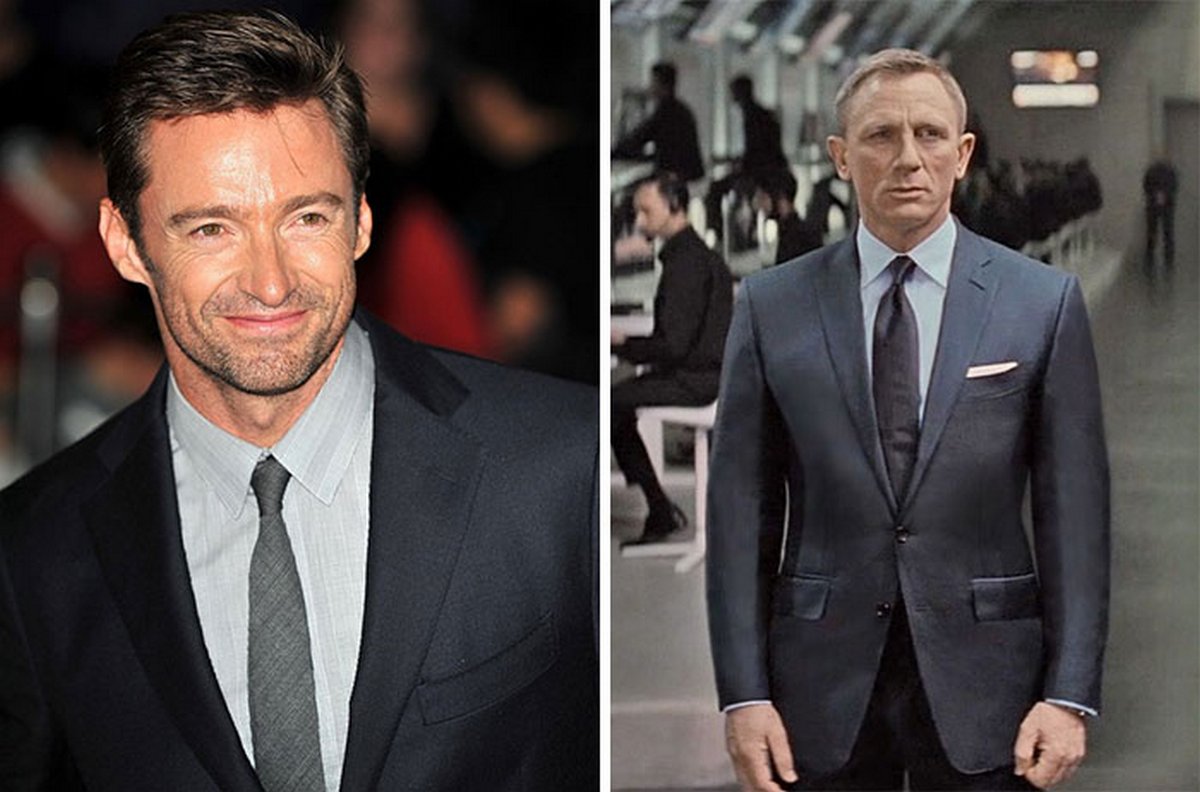 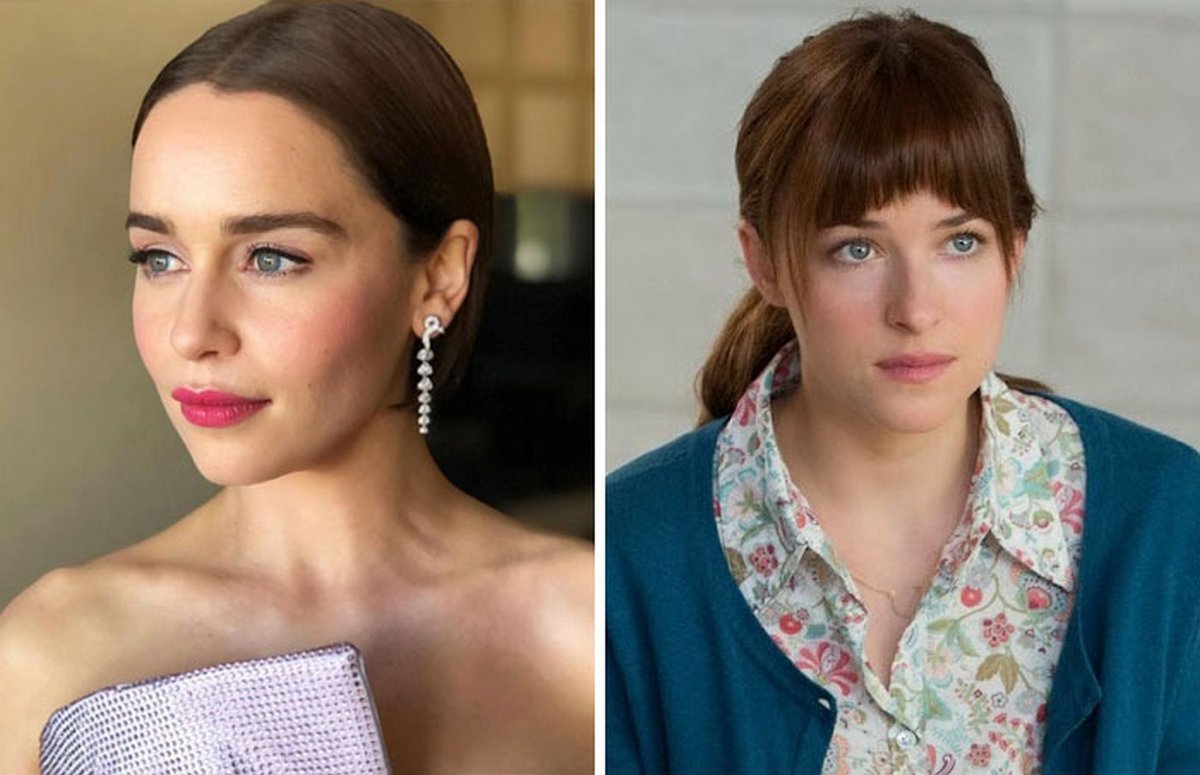 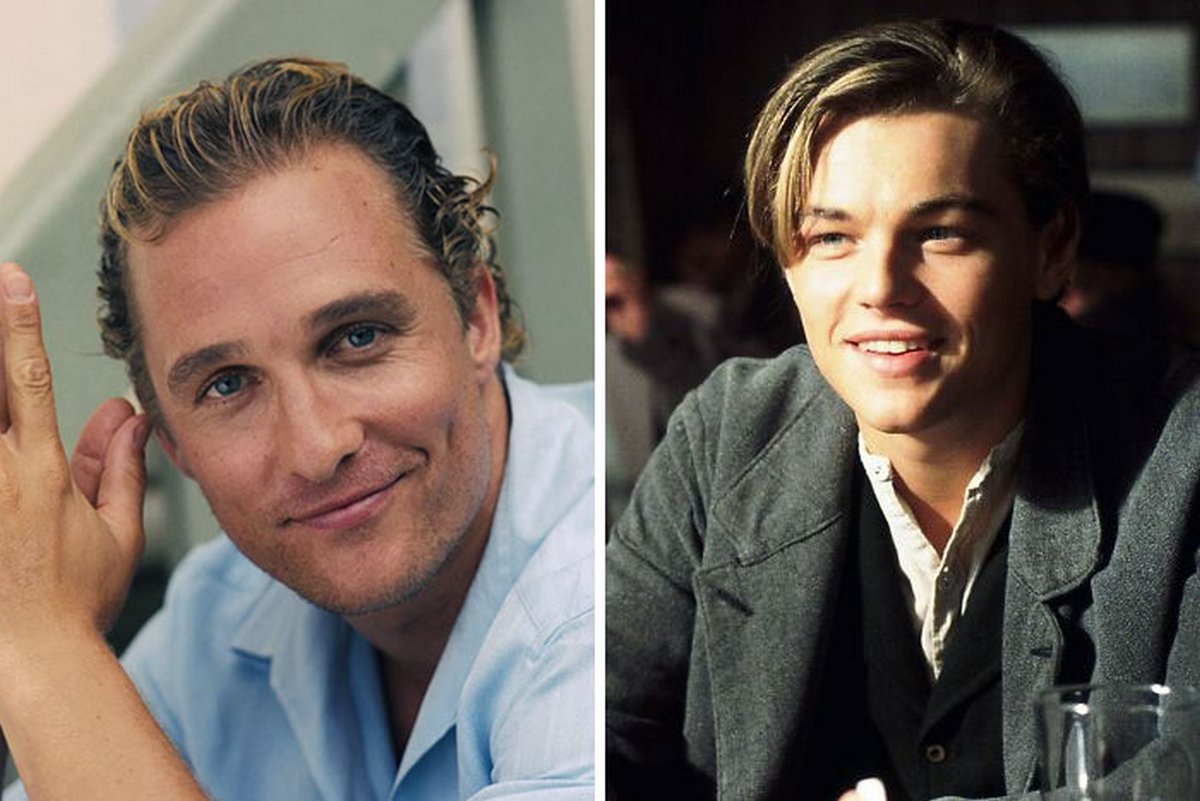 Matthew McConaughey auditioned for the role of Jack Dawson in Titanic, ultimately played by Leonardo Dicaprio.

How much did you like this article, “Actors Who Were Considered For Famous Roles And Who Got Them”? Tell us your views about this article in the comment section? We are always happy to hear from you. Follow us on other social media platforms too.